Read about the latest trends in HR under one umbrella

Read about the latest trends in HR under one umbrella

Leave & Attendance: Did we miss the forest for the trees in Kolar? 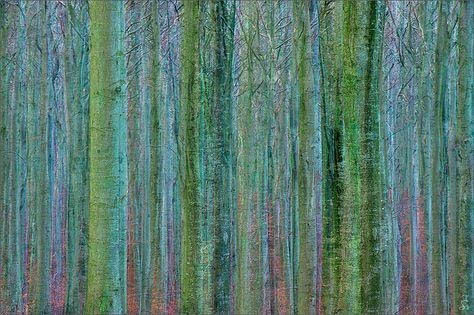 This event which was around a year ago, provides us defining lessons. So is the post. I am keen to re-post this given the strong and abiding relevance to HRM. The key functions like Recruitment, Employee Engagement and Leave & Attendance and Payroll management of contract employees as were conducted in this particular case provide food for thought for HRM practitioners and the HR Tech professionals to act on.

On the 12th of Dec 2020, reports of vandalism and violence in the contract manufacturing factory for smart phones of an MNC shocked many in the industry friendly state of Karnataka. This dented India’s image as a viable alternative to be the manufacturing hub for MNCs. The media highlighted the lack of knowledge and implementation of labour laws and the inaccessibility of the grievance redressal systems which resulted in this fall out.

Let us consider the facts:

As the planning moved to implementation the following need to be noted:

Given this backdrop, let us go beyond the current assessment of what led to the incident.

One aspect which needs to have the spotlight on, is the deployment of HR technology as an enabler. Let us consider the following relevant and high impact aspects and question ourselves:

The recruitment was mostly done through walk-in interviews and the focus was on locals. The drive was rightly though social media vehicles like Facebook to attract the millennials.

Would campus- hiring from the numerous engineering institutes offering ITI and Diploma courses been a better method? Campus hires have an inbuilt background check model in them as the institutes have a reputation to preserve. For recruitment to be robust and at a scale, quality and speed are important.

Can the right recruitment tools and applications be used?
Here again, a seamless integration between the contract staffing companies and the parent organization is mandatory more so when there are around six agencies involved with possibly varying methods of hiring.

The employee base as understood is heavily lopsided towards contract workforce - 8490 out of 9833 (more than 85 %). Manufacturing companies (e.g. automobile industry) which have perfected the hiring of contract labour have always operated withing the range of 40 to 45% of the work force being contractual.

The discontent is mostly among the contract workforce who observe, what they could be missing out with respect to salaries and perks while undertaking the similar roles and responsibilities.

Can active and accessible (aka mobile based) employee engagement models help knit the employee base among direct employees and contract workforce?

These details feed into the payroll system and when 85% of the employee base comprises contract workforce, any errors could have compound and salient effect.

The ability of the HR application to run shifts, shift timings, compute overtime with accuracy and with little human intervention is imperative to establish a manufacturing facility which is well run.

"Make in India" is a clarion call of our government. These incidents can mar our nation’s reputation. However, identifying and addressing the root causes, rapidly could help stem the tide. In addition to being aware and compliant to the labour laws , having an accessible grievance redressal system , the need to have established systems backed by HR information and automation would be the key aspects to be considered .We should not miss the forest for the trees.